If you have ever had the chance to read The Daily Links, you've probably noticed me linking to a website called MLSReserves.com. It's one of the MLS-themed websites that I make sure to check in on almost every day.

Luke Lohr is the founder and senior writer for MLSReserves.com, and he was nice enough to take some time to talk to The Daily Wiz about Sporting Kansas City's off-season, the recent USMNT call ups for Teal Bunbury, Graham Zusi, and CJ Sapong, as well as potential MLS expansion, which we have covered extensively here.

If you are looking for a great MLS website, I'd definitely suggest checking out Luke's website. It's one of the best out there.

As always, a big thank you to Luke for taking the time to share his thoughts. 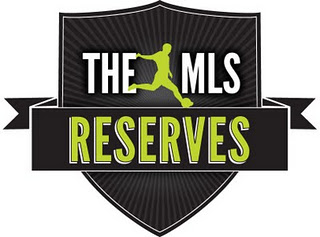