2-0-0, Tied for First in the Eastern Conference 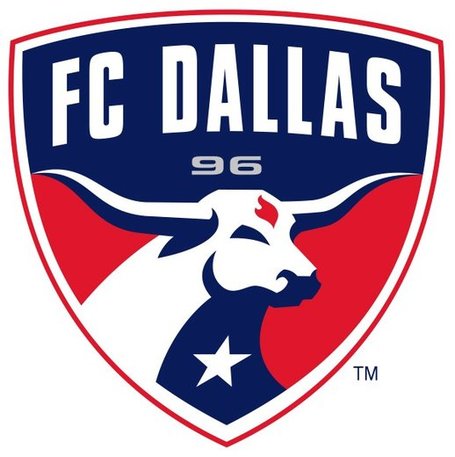 1-1-0, Tied for Sixth in the Western Conference

Sporting Kansas City won their second game last week to stay unbeaten, beating New England 3-0. With the exception of the hamstring injury to Aurelien Collin, the season has gone to plan for the defending Eastern Conference champs.

FC Dallas drew with Portland last week after beating New York to open the season. The Hoops are missing the majority of their attack force, with Brek Shea away with the U-23 team and David Ferreira and Fabian Castillo injured. They are one of the teams I see as unfortunate to be in the West due to the new playoff rules, in the second group of teams behind RSL LA, and Seattle.