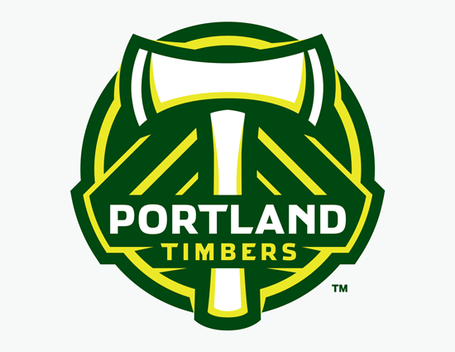 Sporting Kansas City still hasn't lost after a 3-1 win in their match against Vancouver. No changes from the last lineup as Julio Cesar remains out and Paulo Nagamura takes his place again.

Extended Preview by The Daily Wiz