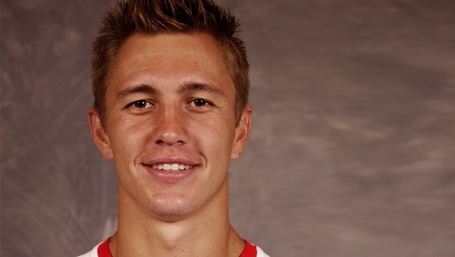 Sporting Kansas City announced today that the club had come to an agreement with NASL team, the Carolina RailHawks, to loan out midfielder Konrad Warzycha for the remainder of the NASL season.

This is definitely a good move for Warzycha, as he'll almost certainly see much more playing time with the RailHawks than he was with Kansas City, where he featured in two US Open Cup competitions.

The North American Soccer League has about a month remaining in their regular season schedule. The RailHawks are currently in fifth place in the eight team league with 31 points.