The new secondary kits will feature a navy and Sporting Blue hoop design.

@BigAfrika88 gave us a quick close up of the new kit with a dance. pic.twitter.com/yvIOOhJJSo

These look phenomenal in my opinion. While the US might not feature the Where's Waldo hoops anymore, we can take solace in the fact that SKC looks so good in their hoops. 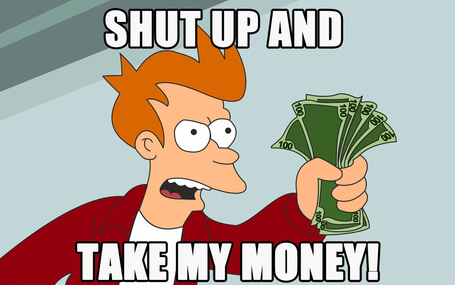