These 3 guys might be the only silver linings on a cloudy season so far. - William Purnell-USA TODAY Sports

[Editor: This was originally published 4/25/22 but we've changed the date to feature it on our home page.]

Believe it or not, we're a quarter of the way through the MLS season! With that, I figured it's time for some entirely-too-early "awards" and some bold predictions for the rest of the year.

For me, the MVP has to be Remi Walter. He leads or co-leads the team in goals, starts, minutes, and passing accuracy. Prior to the game against the Columbus Crew he lead all MLS in ground covered as well. He's played as a single 6, a right-side 8, and a dual pivot defensive mid. And finally he's one of the least yelled-at-through-the-television players on the team in my house which isn't much but it's not nothing. 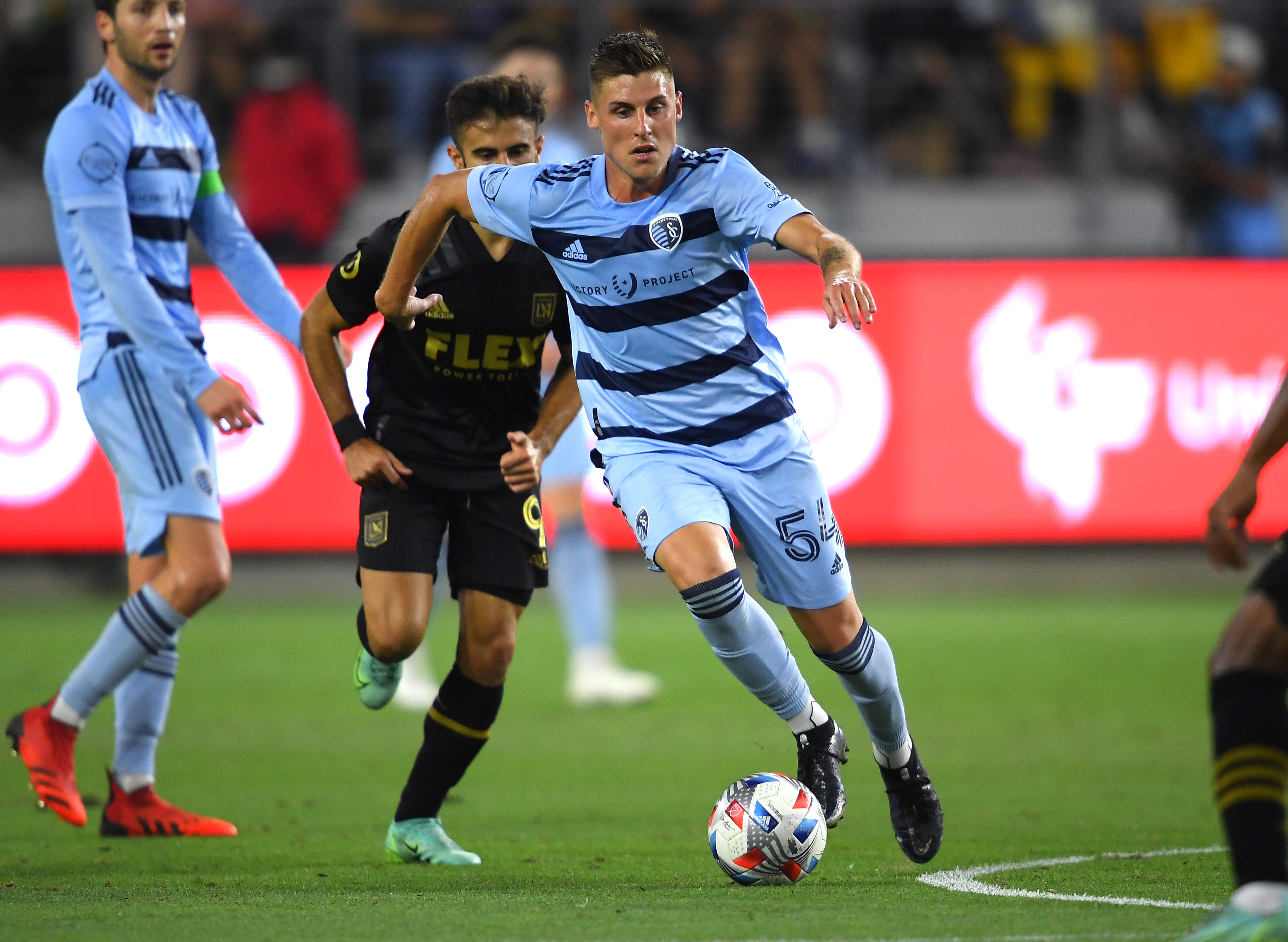 Breakout and newcomer are one in the same for me: Logan Ndenbe. He's one of very few consensus bright spots on the young season so far according to all the comments I've read here on The Blue Testament and in other places. I don't think anyone would claim he's been perfect, but who is, especially this season? If nothing else, he's an upgrade from the weakest link of the past few seasons. At his best I think he completely flips that script and makes that position one of SKC's strongest on the pitch.

Defensive player is tougher. Nobody has been consistently great or consistently bad. I guess it has to go to Nicolas Isimat-Mirin? He's not really been at fault for anything glaringly bad this season even in his lesser performances, has he? Let's go with Isi because it has to be somebody.

This year's biggest bust has to be Jose Mauri, right? Who else can it possibly be? The guy who was supposed to make us forget about Gianluca Busio and Ilie Sanchez couldn't even last a full season. Toss him in the bucket with the ghosts of failed-6s past with Jorge Claros, Servando Carassco, and Amobi Okugo I suppose and let them compete for biggest busts of all time time with Justin Mapp and Brad Evans. 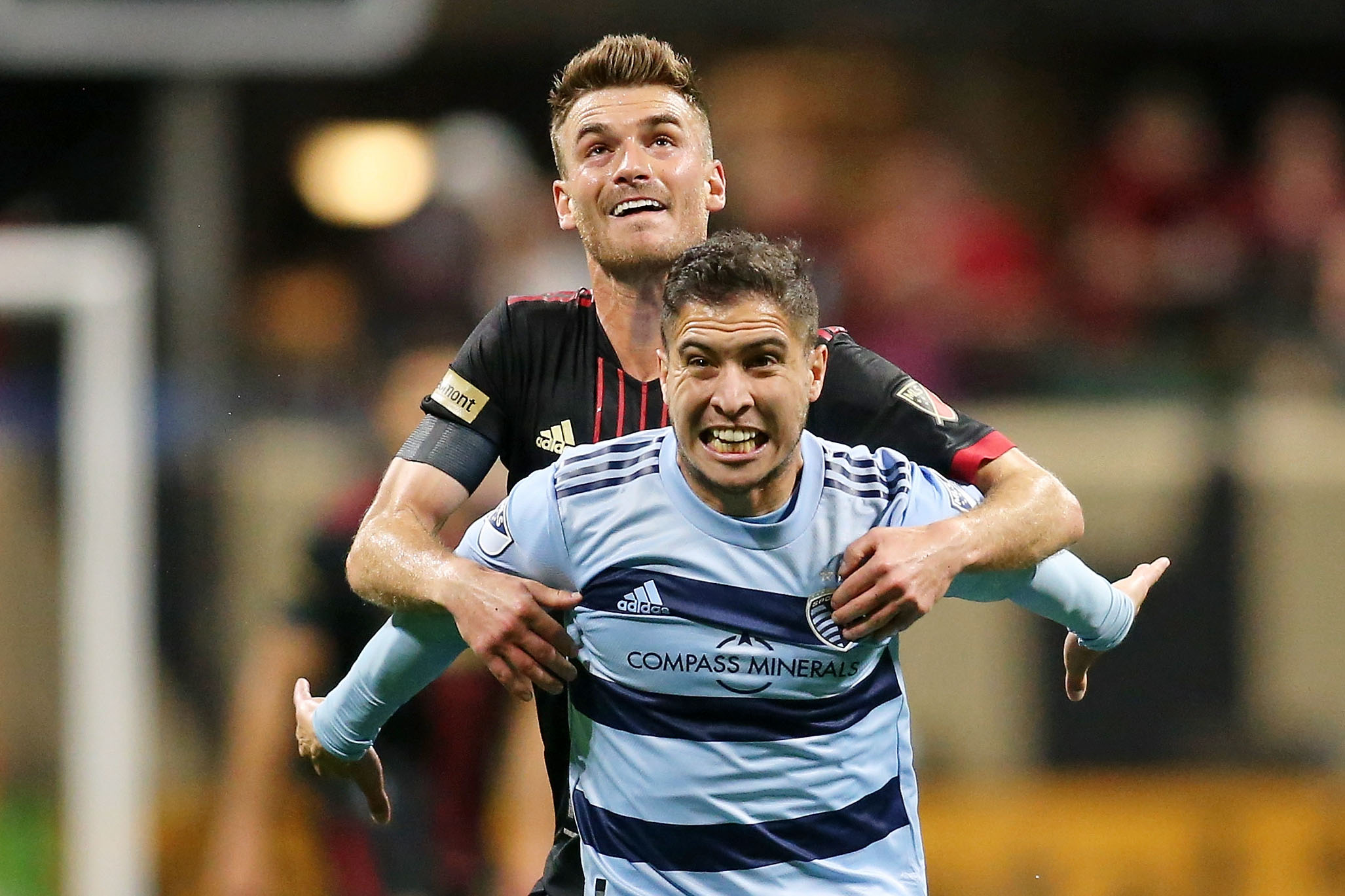 Goal of the year so far has to be that goal Walter scored against Nashville for me but he's splitting it with Salloi for the great run, through-ball, and dummy he executed in order for the goal to be possible.

Assist of the year is Sweat's pass on that same goal.

Finally, some bold and some not-so-bold predictions for the rest of the year:

I predict that SKC make the playoffs in a middle seed and win two games that nobody thinks they will before losing in the conference finals, that they wash out of US Open Cup in their first game, and that this current transfer window comes and goes with nothing to show for it prompting fans to call for Vermes's head very vocally which makes things get quite uncomfortable at CMP, at least until July.

Why July? This is where I go into "bold" territory. SKC makes one signing, transfers one player out, ends a loan, and starts a new one. The signing will be something that everyone groans over: like an aging MLS journeyman or maybe a second team promotion for a striker or right winger, which will prompt the termination of Vujnovic's loan much the chagrin of his supporters who say he never got a fair shake. To push fans over the edge, the outgoing transfer will be Daniel Salloi to some team in Hungary or Turkey, but he'll stay in KC through the 2022 season. All that will happen to open the window.

Then fans will get something to celebrate: the return of Gianluca Busio on loan through the end of the season from Venezia. 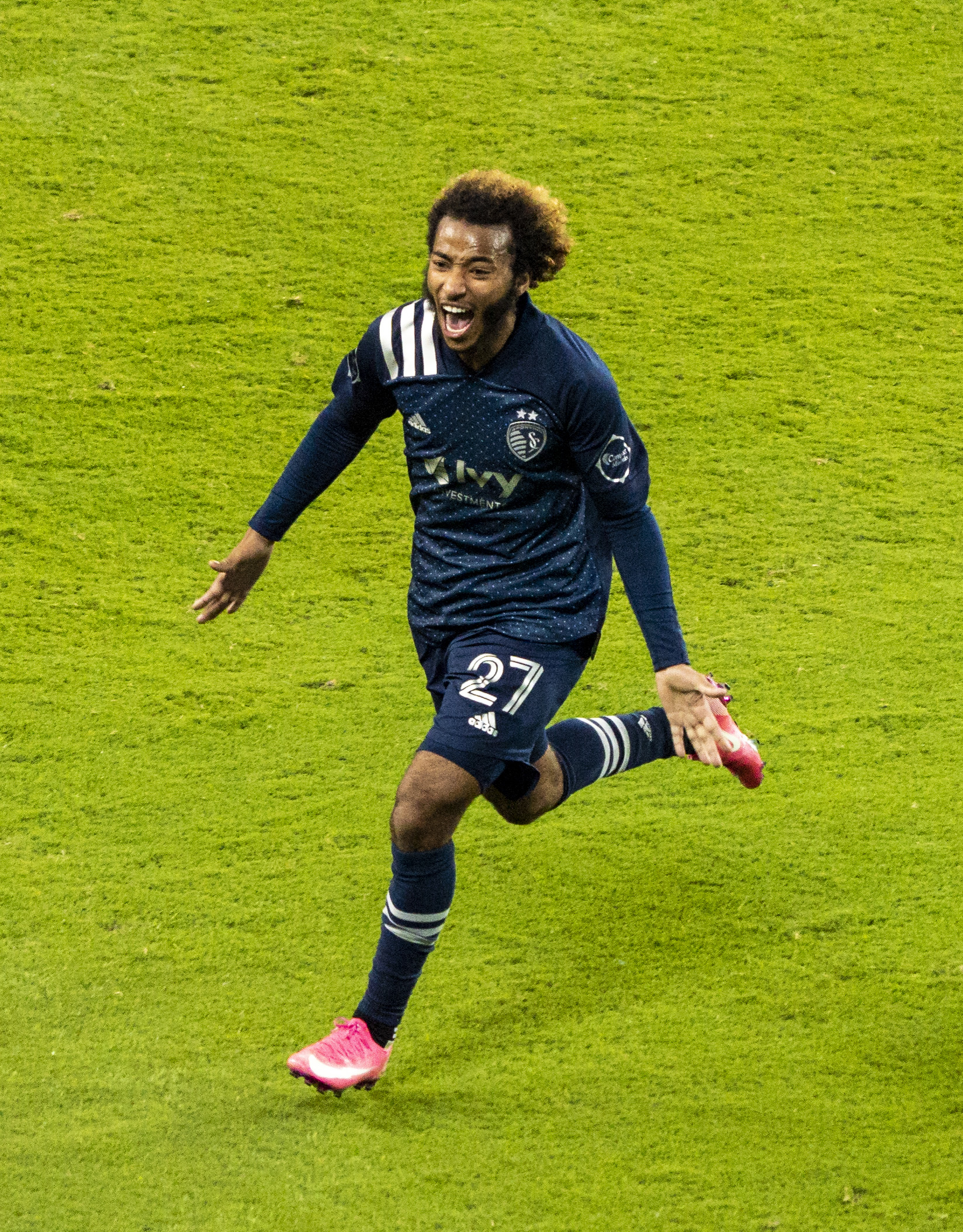 Venezia is almost certainly facing relegation and Busio will want to wash that bad taste out of his mouth while also staying active in preparation for the World Cup so he'll come home down the stretch to help rescue our season. I say July because Concacaf Nations League returns in June and he'll almost certainly be in USMNT camp for that after a short break when Venezia's season ends in late May.

Final prediction: Alan Pulido will return in August. He has stated a couple times in recent weeks that he thinks he's further along than SKCs trainers and that he's seeking outside help and opinions to further speed up his rehab and return. He knows this is probably his last chance to represent Mexico in a World Cup so I'd wager that he'll want to ensure that he's fresh in Tata's mind with a good run of form at the end of the MLS campaign. Between Pulido, Kinda (Editor: again, this was written before Kinda was out for the season) and Busio with a sprinkle of Russellmania, SKC will turn it around and make that late-season climb up the standings but it won't be enough to carry them to a cup. 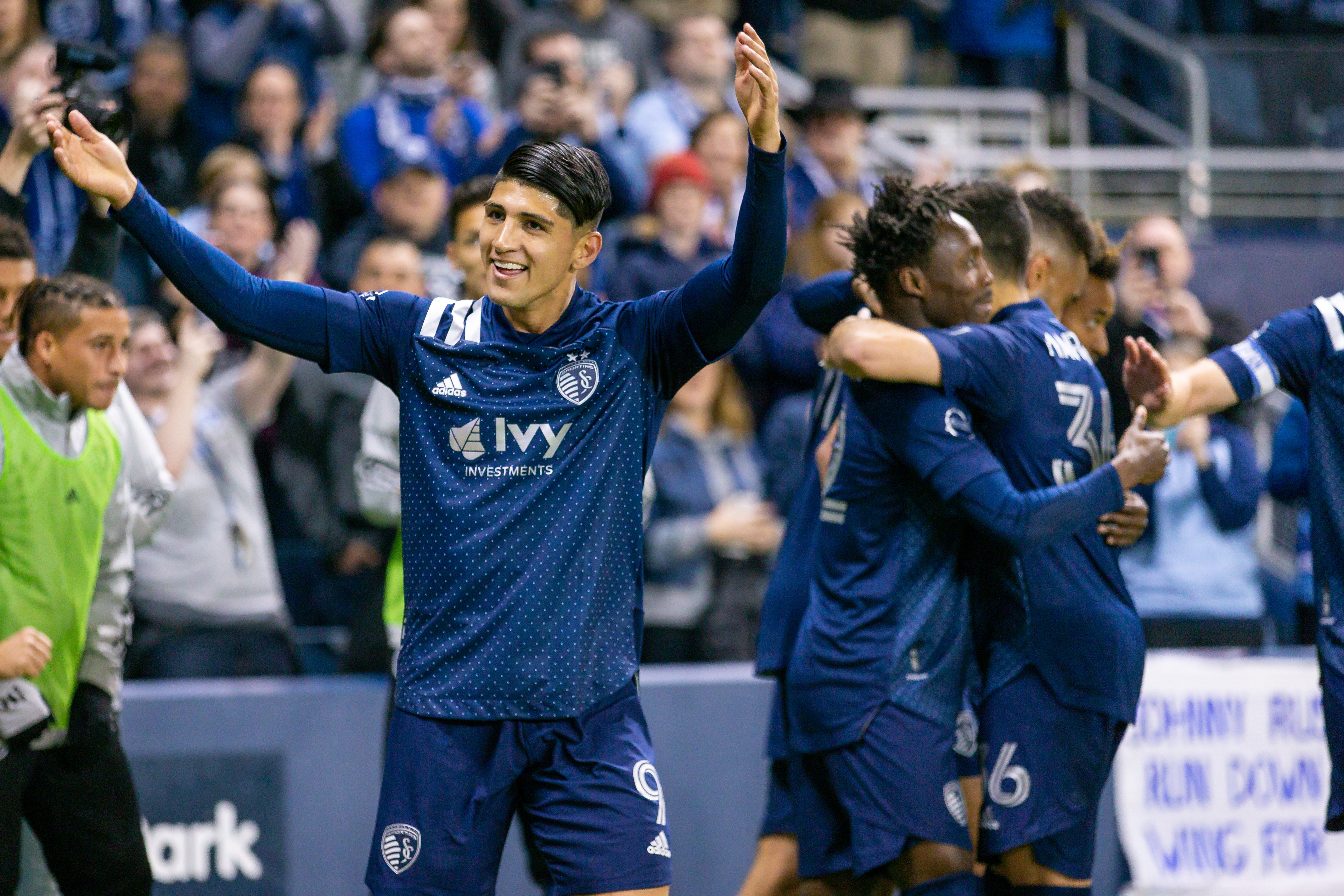 So let's have some fun in the comments. Who get your awards so far this year? What are your bold and not-so-bold predictions for the rest of the year? How crazy do you all think I am for what I said in here?